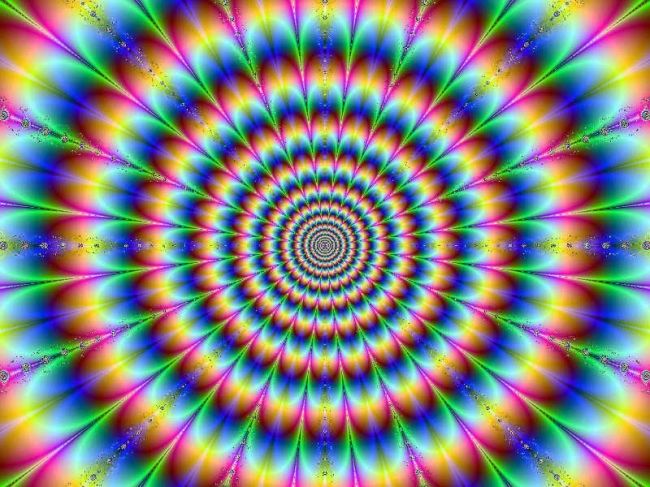 This episode of the Audacious Titans podcast was recorded on my porch this fall. It’s mostly MF Money and London talking, I was barely conscious for reasons that will remain unsaid. MF Money relates his experience with psilocybin. We talk a little about what we don’t like about the Walking Dead TV show compared to the comics. How cool GTA V zombie DLC would be. We talk about the last season of Futurama and the new season of South Park. Marvel Ultimate Alliance. Level grinding. Gun physics in first person shooters. Telltale’s Walking Dead game. Borderlands DLC. Stitcher Radio App. Major Nelson. The end just kind of trails off. I learned don’t try to podcast if you can barely stay awake. Thanks for listening. Be audacious.